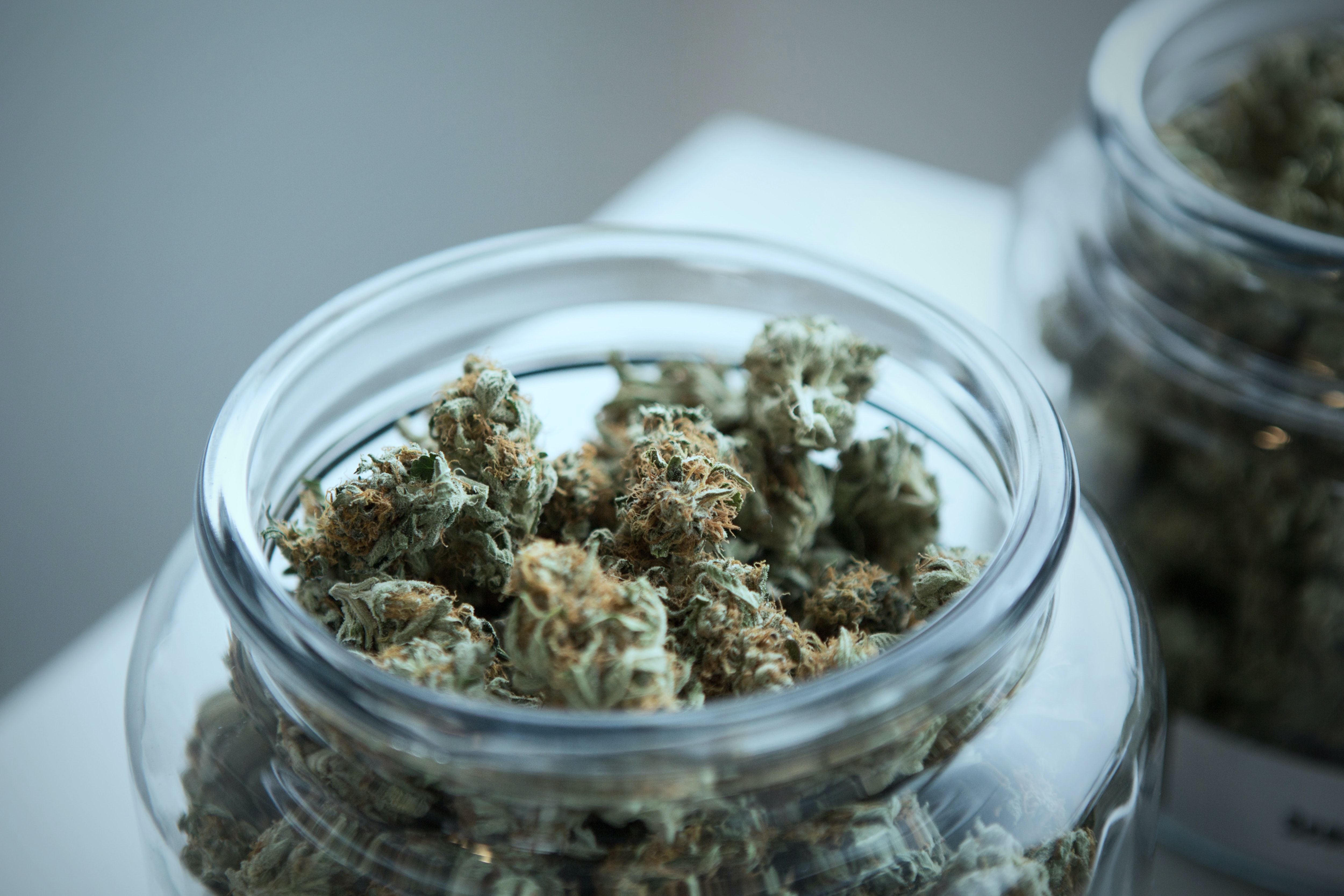 Terpenes and their effect

With a vaporizer you heat herbs to evaporate certain substances in these herbs (such as THC and CBD in cannabis) so you can inhale this vapor. In addition to THC and CBD, terpenes will evaporate. Terpenes are the natural substances that give plants their distinctive smell and taste. Simply put, a specific mix of terpenes make lavender smell like lavender and Hindu Kush like Hindu Kush.

Next to cannabis, you can put other herbs in a vaporizer to vape and inhale their terpenes. You can also add herbs to the cannabis in your vaporizer to create a completely different aroma.

There’s been a growing interest in terpenes. Researchers have found that these can greatly influence the user experience. Terpenes have been found to have an effect on the neurtransmitters in the brain. This means that terpenes can ‘determine’ how much cannabinoids are absorbed into the bloodstream and also how the neurotransmitters in the brain respond to ingestion of the cannabis and all of its active ingredients.

Terpenes can also be found in fruits, such as mango. Many experienced smokers know that eating a mango about 45 minutes before smoking has a major effect on the quality and effect of the high. In theory, terpenes allow the user to completely customize his/her experience to his/her own preference. These effects only come about when the terpenes interact with the cannabinoids in the cannabis. More than 100 different types of terpenes have now been discovered in a variety of cannabis strains. There are probably many more that have not yet been found.

The interest in terpenes is also growing, because terpenes can also be very interesting in the medical field. Terpenes could cause certain active components of the cannabis to have a stronger effect than others.

The most common types of terpenes, their effects and the evaporation temperatures

The name may already give it away, because pinene has a scent reminiscent of pine and spruce. Many plants contain pinene, such as rosemary and sage. This terpene is thought to have anti-inflammatory and local antiseptic properties. It’s also known as an expectorant and dilates the bronchi. Research has shown that pinene can positively influence our memory. Among the cannabis strains with a lot of pinene we find various Skunk strains. Pinene can generate energy and it improves concentration.

Caryophyllene is a spicy flavor often found in spices such as black pepper. It’s known as a strong topical anti-inflammatory and analgesic agent. Clove, known as a natural remedy for toothache, contains a good amount of this terpene. Caryophyllene is also said to have anti-fungal properties.

Nerolidol is found in ginger, citronella and niaouli. It’s used as a flavoring agent and in perfumes. It has a woody, earthy scent reminiscent of tree bark. In terms of its therapeutic effects, nerolidol is thought to be anti-fungal and effective in the treatment of malaria. Nerolidol has a calming and relaxing effect.

Myrcene is the most abundant terpene in cannabis and provides the majority of aromatic oils in various cannabis strains. Myrcene can also be found in other plants such as hops. Some compare the aroma of Myrcene to that of cloves. It’s known to have anti-inflammatory, anti-bacterial and analgesic properties. Myrcene has an anesthetic, calming and relaxing effect. It also increases the psychoactive effects of THC.

Eucalyptol is found in eucalyptus essential oil. The scent is very fresh, cooling and minty. It’s thought to have analgesic properties, as well as the ability to improve concentration and attention. For that reason, it’s often found in plants used for meditation.

After Myrcene, Limonene is most common in cannabis. As the name suggests, it has a strong citrus scent. It’s known for its anti-fungal and antibacterial properties. Research suggests that limonene also has anti-carcinogenic properties and that it may help prevent tumor growth.

Limonene can easily cross the blood-brain barrier. It’s believed to help increase mental focus and concentration, but also benefit our general well-being. There is anecdotal evidence that it’s beneficial for sexual health as well. Some products in the current market use limonene to treat depression and anxiety. It’s a natural insect repellent, one of the aromatic terpenes that plants use as a natural defense against insects and other predators. Haze strains are a great source of limonene.

Linalool is reminiscent of fresh flowers. It has a floral lavender scent with hints of spiciness. It induces a sedative effect and is used to treat nervousness and anxiety. It’s believed to have analgesic and anti-epileptic properties. The effectiveness in the treatment of certain types of cancer is also currently being investigated. Linalool is the terpene that is partly responsible for the sedative and anesthetic effects of certain cannabis strains.

Richly found in rosemary, borneol has a fresh, minty camphor aroma. This terpene has a long history in Chinese medicine, where it’s used to combat stress and fatigue. It’s a local anesthetic with sedative and antispasmodic properties. It’s also a natural insect repellent.

Terpineol has the scent of lime blossom, but also the delicious scent of lilacs. It’s often used to make perfume and cosmetics. Terpineol is one of the terpenes with a calming and relaxing effect. Cannabis strains that are high in terpineol will often also contain large amounts of pinene. The pinene can make it difficult to detect the terpineol by smell alone.

This article is for information derived from research from external sources. We believe it’s important to provide our guests with clear and correct information. If something is still not clear or you have questions, you can always contact us or visit one of our shops. Our employees are happy to help you on your way.

Photo by Add Weed on Unsplash